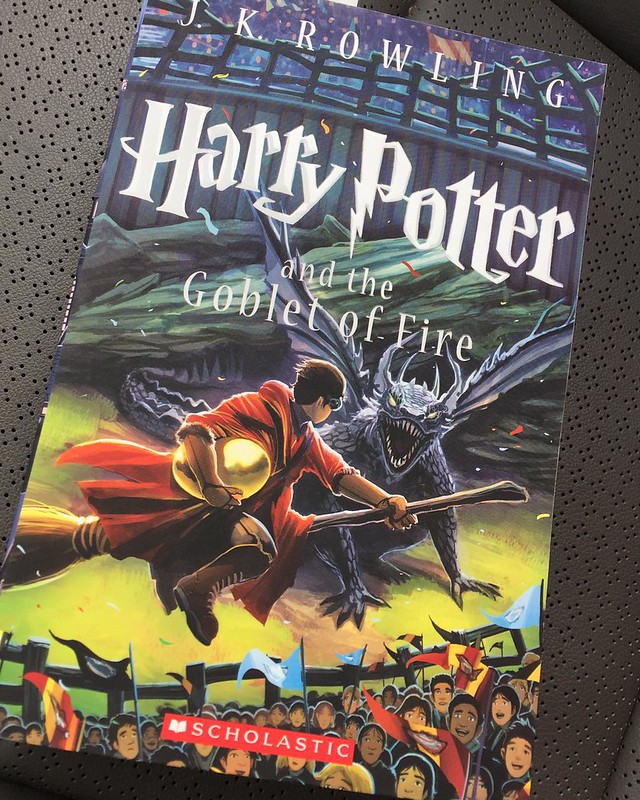 Adventure, a genre of books that has always fascinated us with the tales of perilous journeys, heart-pounding ventures, and explosive actions. Don’t you agree that whenever you laid your hands on adventure books, you could not budge from your place till the end of the story was reached? The protagonist sets out on ambitious quests, runs his life into risks and ultimately beats all the ordeals that come his way. Inspiring, eh? To have some of the greatest adventure books in your kitty, you can explore online bookstores. There are portals that offer such books at good discount rates. Here, we have listed top 5 books that you can look forward to read and have an awesome time.