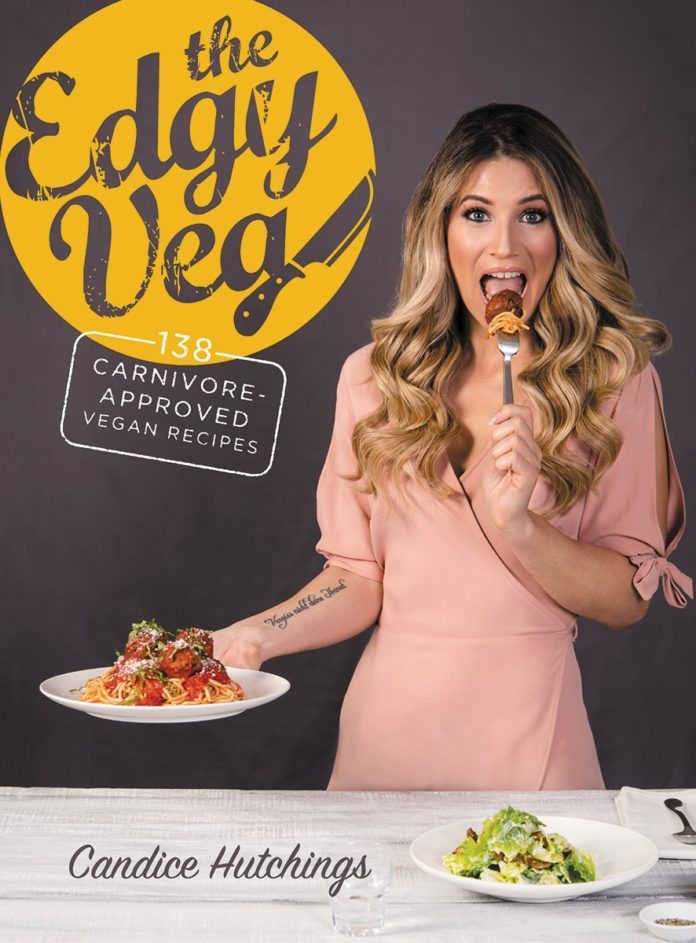 Old cook books help to recreate recipes from earlier periods in time. The language used in old cook books is generally difficult to follow. It consists of terms such as ‘grown flour’ (which means, flour that has got spoiled due to dampness and cannot be used to make bread) barm (means dough which is made sour by adding fermented beer). Terms used for measurements such as ‘wine glass’, ‘gills and ‘tumblers’ make it difficult for a contemporary person to understand.

Vintage cook books often consist of simple recipes such as fruit desserts which were prepared from whatever was available off-hand. The early cooks were motivated and creative. The recipes mentioned in most of the old cook books do not have any mixing details, oven temperatures and pan sizes. It just contains the ingredients which are separated by the use of commas.

There are just a handful of old cook books were the ingredients have been clearly specified which is followed by detailed instructions on preparation. The butter, sugar, oven and other cooking equipments used in those days where very different from what we use today. For example, sugar use those days was not pure, white and granulated. It was solid in form and had to be cut or crushed before use and it definitely contained molasses. Wheat flour was whole grained. When new mills came up and people learned of sifting techniques in the middle of the nineteenth century that clear and white flour became available.