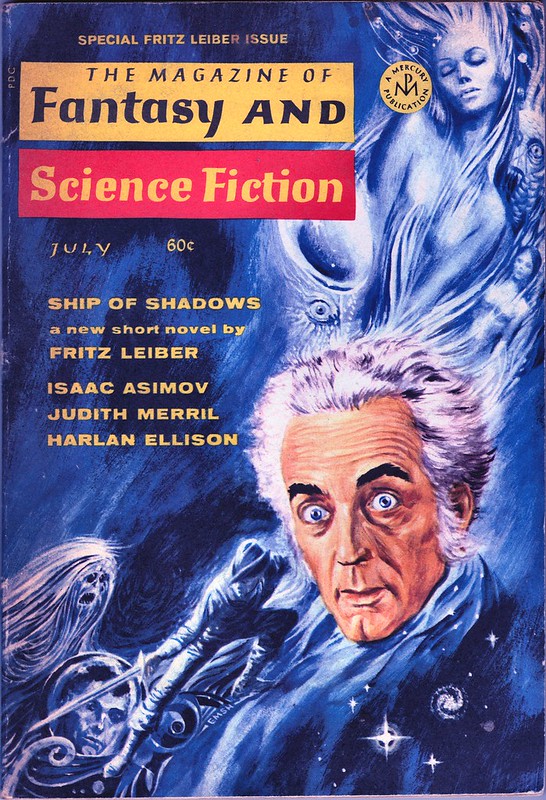 Fantasy has never been more popular, and urban fantasy is becoming a serious genre all its own. What are some of the best fantasy books for urban fantasy fans?

There is no single answer to this, as tastes vary, but there are definitely some authors that appeal to many readers who love this genre.

Urban fantasy is an interesting genre, as it involves the mixing of the modern and ordinary with the supernatural or fantastic. Some of the best examples of this in recent years include Neil Gaiman, whose novel Stardust was recently made into a movie, giving him more mainstream popularity than he ever had before. Gaiman was originally well known within certain circles for his graphic novels and comics, such as Sandman. Stardust is not quite an urban fantasy, as most of it takes place in the “Otherworld.” However, it does start off in a modern (or almost modern) setting.

Some of Gaiman’s other novels, such as American Gods and Neverwhere are more pure examples of urban fantasy. The latter in particular, as it takes place in London (mostly the London Underground, to be more specific). In these and other novels, Gaiman introduces bizarre creatures into the everyday world in a way that seems plausible. This is the key to good urban fantasy. In this way, it’s similar to horror, the kind found in the best Stephen King novels, where the ordinary gradually becomes more and more strange and terrible.